The following is an Op-Ed written by Mike Detmer (Candidate for Republican Nomination in the 8th District of Michigan’s Congressional District).

Unless you have been living under a rock, you should be acutely aware that we have a crisis at our southern border.  Each day thousands of people from Central and South American countries, Asia, the Middle East, and Mexico pour across our border.  Most ( but not all) of these people are broke and looking for an escape from tyranny.  Why would they not try to sneak into the greatest nation in the world?

But why do they have to sneak in?  Well, for a couple of reasons:  First and foremost, we have a LEGAL immigration process that takes many years, even decades, and costs applicants tens of thousands of dollars. It should be noted that it is no accident that it takes so long and costs so much. It was designed that way to ensure that those who wish to become American Citizens genuinely have skin in the game, understand what this country is all about, and have time to learn our language to a certain degree.  In other words, to become American! But for those fleeing 3rd world, tyrannical nations like Venezuela, time and money are in short supply. 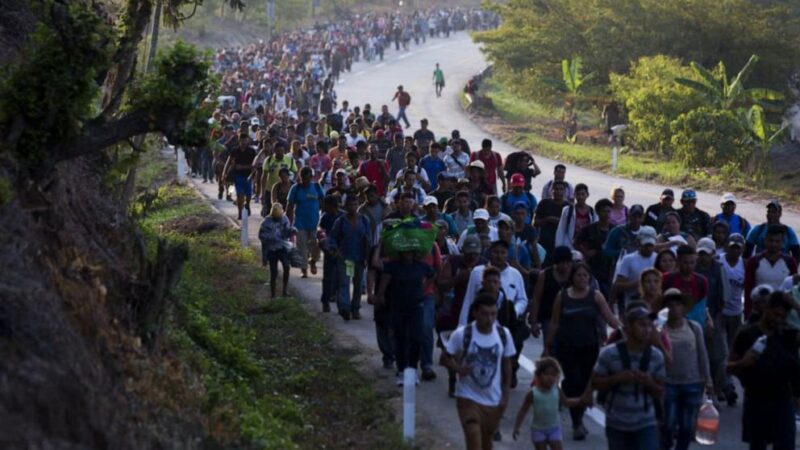 Millions have entered our nation illegally with no repercussions.

ENTER POLITICS! Democrats in this country have been encouraging these “undocumented” people to come here illegally or have turned a blind eye to those who have illegally overstayed their visas.  In doing so, the Democrats look like heroes and “compassionate saviors” to the people coming in and staying here illegally with the help of their willing accomplices in the mainstream media who consistently like to paint Republicans as “anti-immigrant.”  The reality is, Republicans are NOT anti-immigrant, and the Democrats are not that compassionate and certainly are not saviors.  What Republicans are, in fact, against is ILLEGAL immigration.  The truth that Democrats don’t want mainstream America to know is that they are ONLY interested in one thing…VOTES!

If the Democrats were that compassionate, they would not have recently turned away Cubans fleeing their oppressed homeland.  The Democrats know that as a block, Cubans don’t vote for Democrats!  And why would they?  They left a Marxist regime; why would they want to vote for a political party to turn America into another one?

And by purposely helping to create and encourage this crisis on the southern border, Democrats can appear to be the only ones willing to fix it by promising “amnesty,” welfare, housing, medical care, and voting rights.  The Democrats believe they will continue to secure votes from the Hispanic and Latino community for years to come with this tactic.  And they will if it isn’t addressed!  But make no mistake, this is not a new tactic for the Democrats. They have been actively targeting immigrants, both legal and illegal, since January 1st, 1892, when Ellis Island first opened.  Democrat “Party Bosses” would actively embrace immigrants, find them jobs, places to live, and give them food, and in many cases would give them money so long as they VOTED DEMOCRAT!  It was and still is the equivalent of mafia-style extortion, and unfortunately, it has worked. 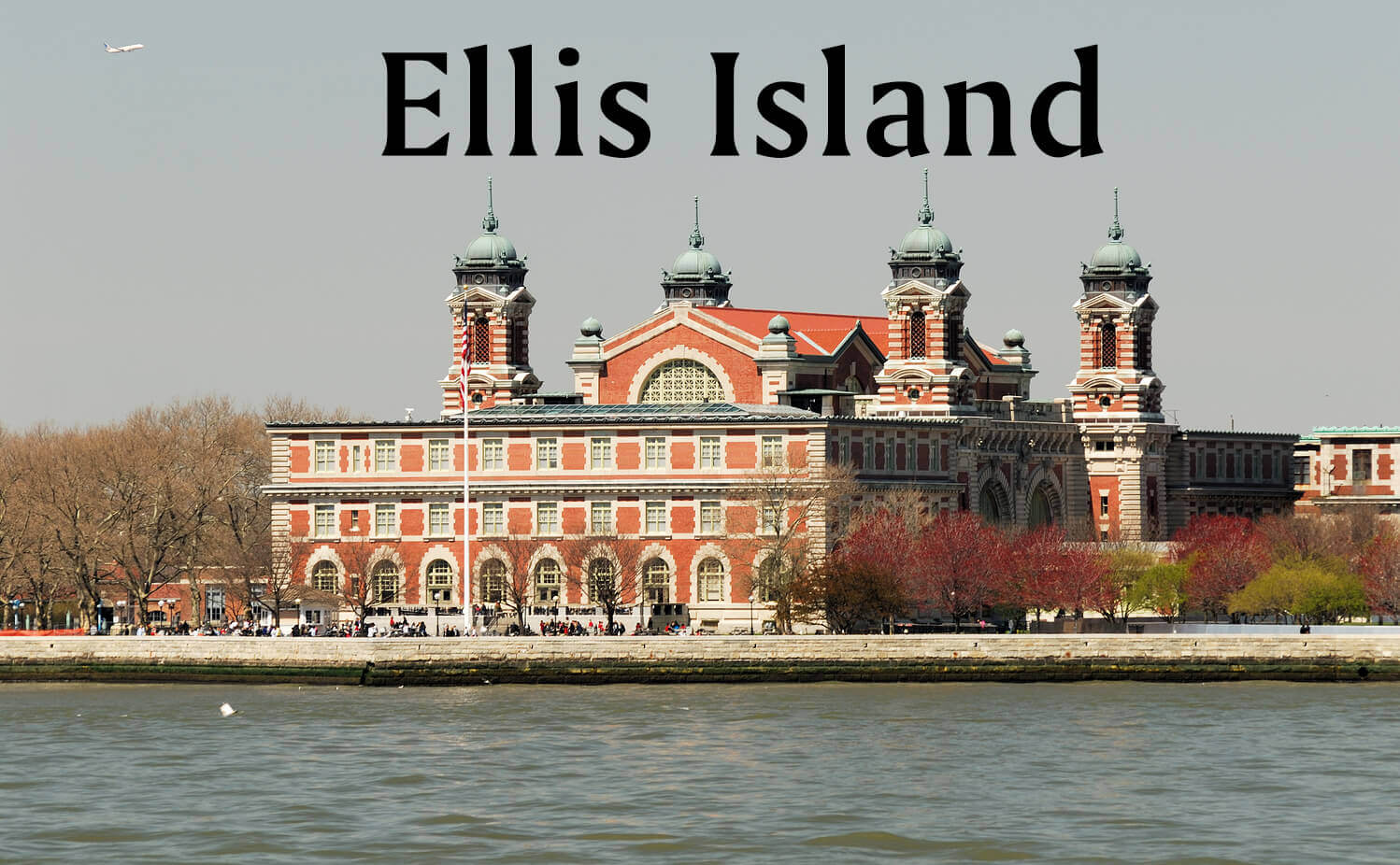 For nearly a century, all new immigrants went through Ellis Island in New York City.

So how can Republicans solve this problem?  (Please stay with me here…I have a method to my madness.

Step one; would be for Republican lawmakers in Washington D.C. to actively fight to streamline the legal immigration processes and reduce some of the costs while still maintaining the system’s integrity.  Those seeking citizenship would still need to demonstrate that their intentions are good. They love America, have something to contribute, will not be a drain or threat to our society, and have learned the English language!

At present, over 4.4 million people are waiting to become American citizens following the law, jumping through all the hoops and hurdles, and forking over the cash. In addition to streamlining the process, the Republican Party and Republican lawmakers would be wise to take a consistent, hands-on role in helping applicants navigate the process and helping them to assimilate.  Perhaps even fight in Congress to make military service for a period of time a fast-track to citizenship!

Step two; (this is the complicated part) would be for the Republican Party to devote resources to create a viable outreach program. This would help find those who have overstayed their visas and direct them to the U.S. Citizenship and Immigration Services (USCIS). They then can reenter the legal process without fear of deportation. It should be noted that if they refuse this help and refuse to reenter the system, deportation would be imminent. This outreach would also have the added benefit of building rapport and relationships between would-be legal immigrants and the Republican Party that doesn’t currently exist.  The same strategy could be applied to those who have crossed illegally into the country who are requesting political asylum status.

The results of a hands-on approach by Republicans would be drastic.  First and foremost, it will significantly reduce the sheer number of illegal aliens coming into this country because the process would be shorter and less expensive for those wanting to become legal citizens.

Secondly, it would help build a relationship between the Republican Party and new LEGAL immigrants and dispel the myth that Republicans are “anti-immigrant.”

Lastly and most importantly, the crisis at our southern border would be significantly diminished almost overnight because the Democrats would be scrambling and openly advocating to close the border and pass National Voter ID and build that wall 10 feet higher than Trump’s!  Once their narrative as the “compassionate saviors” is obliterated and exposed as a fraud, immigrants, legal or illegal, would no longer be the safe voting bet for the Democrat Party.

PAID FOR BY DETMER FOR STATE SENATE | WWW.MIKESPEAKSMICHIGAN.COM