Annually, the Capitol Hill lawmakers hold a baseball game between the Democrats and the Republicans for charity. Congressman Mike Bishop loved to play baseball for the Congressional Republican baseball team. However, this particular day would change all that.

It would be a very disgruntled and unhappy James Hodgkinson who would show up at the ballfield aiming at Republican lawmakers with his SKS semi-automatic rifle and begin his random shooting, wounding several before dying after receiving multiple gunshots himself. This act back in 2017 would play a major role in flipping a Congressional seat in Michigan, which has become pivotal nationally. 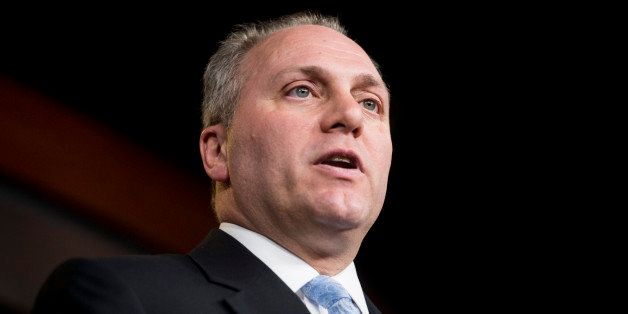 Congressman Steve Scalise was very nearly mortally wounded in the shooting. It would take several surgeries and a long hospital stay to repair his injuries.

Understandably, Mike Bishop became terrified to campaign publically even though he was very popular in District 8 of Michigan. Because of his fear of being in public after the shooting at the Congressional ballfield, this opened the door for a former CIA operative named Elissa Slotkin to eke out a victory in this traditionally Republican stronghold in the 2018 Midterm elections.

One of the primary reasons Slotkin retained her seat in 2020 was because of “who” the Republicans ran against her. The GOP establishment was so terrified of conservative Mike Detmer that they brought in a multi-millionaire Attorney from California to run against her. Of course, the proud Michiganders did not accept the carpetbagger from the Golden State and re-elected Slotkin.

Detmer, not to be deterred, has decided to run again for this seat. This time he is running unopposed in the primary and is polling very well for his efforts. Mike Detmer, if victorious, has pledged to join the “Congressional Freedom Caucus” comprised of Capitol Hill conservative Republicans. A few who belong to this caucus are Congressmen Louie Gohmert from Texas, Jim Jordon of Ohio, Andy Biggs of Arizona, to name a few.

This is where you, the ‘Great American Conservative Patriot,’ come in. In the last election, Nancy Pelosi made this race for the 8th District one of the most expensive races in the nation. She put up some $10,000,000 of Congressional cash to retain this seat. Why do you suppose she did this?

Pelosi and the Democrats are desperate to keep this seat because it is pivotal in keeping Michigan Blue!

The Michigan 8th has traditionally been a Republican district and still is for the most part. The district comprises a bit of Lansing but otherwise is mostly rural, with the farming industry being most of the demographic makeup. This is one of the reasons that Mike Detmer is doing so well.

Elissa Slotkin has campaigned as a “moderate” Democrat for the most part, but when voting, she has supported AOC, Rashida Tlaib’s (hair-brained legislation), and Nancy Pelosi’s socialist agenda over 90% of the time.

Mike Detmer is a traditional conservative! He is pro-Second Amendment, pro-life (will never vote to support Planned Parenthood), and believes we need to complete the wall on our Southern Border. Detmer is pro-law enforcement (thinks defunding our police is insanity), pro-military (doesn’t want to cut the defense budget), and believes parents should decide whether their children should wear masks, not the government.

Staying with children and education for a moment, Mike Detmer believes that teaching “Critical Race Theory” is nothing more than teaching children to become racists. CRT teaches that white children should feel bad for their race while teaching black children to hate white children because of people’s actions 300 years ago. Mike believes this garbage should be thrown out of all schools immediately.

To win back this seat is going to be very expensive, but it can be done with enough funding fairly easily.

I am encouraging all patriots to visit Mike Detmer’s website. He has been endorsed by Milwaukee’s former Sheriff David Clarke Jr., amongst other famous patriots. 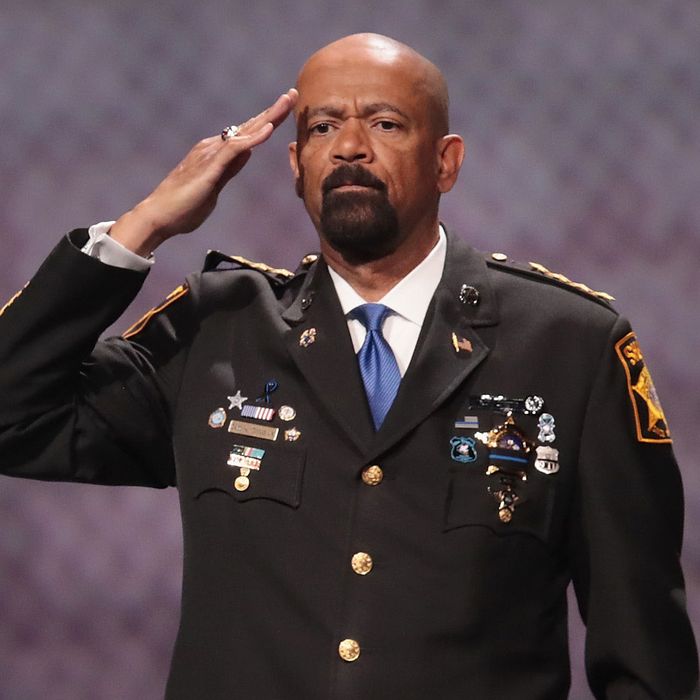 Former Sheriff David Clarke Jr. is a national treasure and a true patriot.

America, I cannot stress enough the importance of this seat in Congress. We are so close to retaking the House of Representatives and stripping Nancy Pelosi of her title as Speaker. By winning this race, it will go a long way toward being victorious in the House, shutting down Joe Biden’s radical agenda, and possibly saving this great nation from Socialism.

I am asking all American loving Patriots to please visit Mike Detmer’s donation page and give $5, or $500 (up to $2,800) or whatever you can afford. I honestly do not have the words to describe how important this seat is in Congress. It could very well be the seat that determines the next President of the United States.

PAID FOR BY DETMER FOR STATE SENATE | WWW.MIKESPEAKSMICHIGAN.COM